Beginning in the last century, this story is about an object whose fate is linked with history. It was made in Budapest between 1928 and 1932 by Hungary’s most important coachbuilder at the time, the Misura Factory. It was used only four times between 1933 and 1941. The first occasion was the funeral of Albert Apponyi in 1933. During the Second World War it went missing. It surfaced two decades later far away from Budapest. Since 1963, it has been in the collection of Transport Museum. In 2017, the National Heritage Institute had the coach restored. A work of art that conjures up memories of the nation’s great and good, it will be on display in a fitting place in Fiumei Road Cemetery National Memorial, the most important Hungarian cemetery. 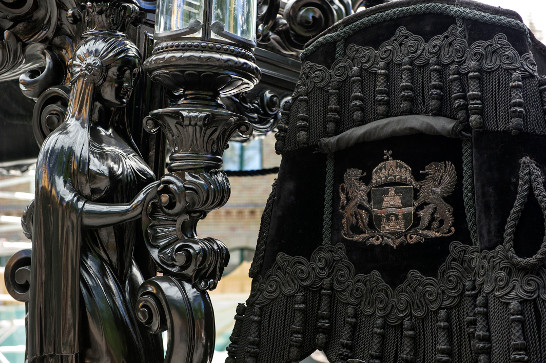 In terms of design, the Apponyi coach can be classified as a royal state coach. Its historical, industrial, funeral-historical and aesthetic significance makes it stand out among other coaches.

Hearses were only used at important occasions such as weddings, christenings, coronations and funerals. They were exclusive vehicles, not unlike today’s limousines. Owing to their luxurious design, the real purpose of these coaches was state representation. The highlight of state obsequies was the funeral procession. The coffin was carried by the hearse from the catafalque to the deceased person’s final resting place. Such funeral coaches were used to make the last earthly journey of Lajos Kossuth,
Ferenc Rákóczi II, Imre Thököly and Mihály Munkácsy. In the Second World War all of them disappeared or were destroyed.

Meeting the highest standards and reflecting regal splendour in both size and appearance, the coach was commissioned by the municipality of Budapest. It took four years to hand-craft and it incorporated numerous technical innovations of the time. Built according to engineer Károly Jordán’s meticulous and well thought-out design, complete with Baroque carvings and ornaments, the coach is truly an industrial-historical masterpiece. It is the last representative of a bygone era. The Apponyi coach is the last of the Misura factory’s horse-drawn vehicles to have survived. 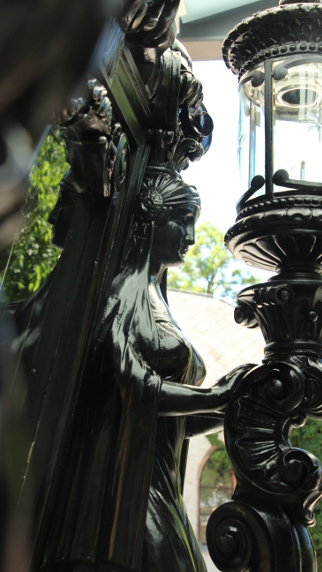 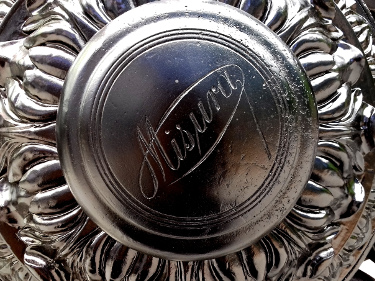 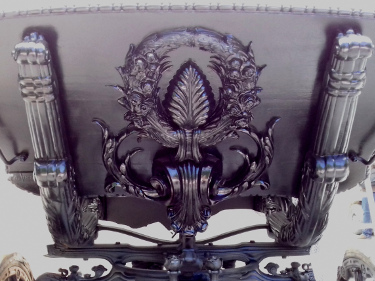 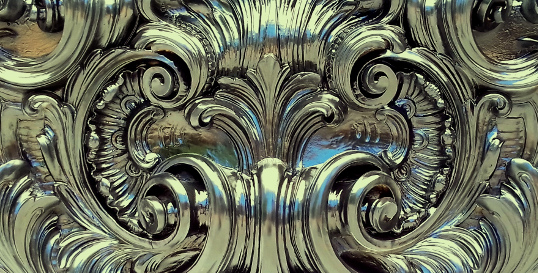 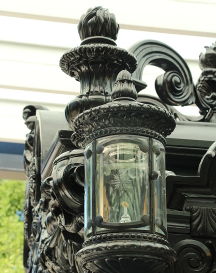 Nearly four metres high, five and a half metres long, the coach is known to be one of the largest hearses in the world. Only a 19th-century Czech funeral coach is longer by a few centimetres.

The Apponyi coach honours the memory of grand stately funerals and is the swansong of Hungarian coachbuilding.